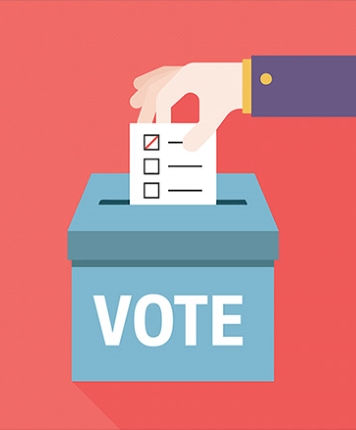 In April, Mike moderated a talk about the manga epic, Akira. Later this year, Casey will do the same for another topic to be announced soon!

For our first panel episode of 2019, Mike will be moderating again. And we’re letting our supporters on Patreon choose what we’re going to talk about! 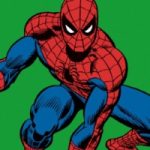 SPIDER-MAN – Marvel’s classic web-slinging superhero in all of his incarnations, including comic books, animation and six feature films! Angst, superheroics and plenty of quips! 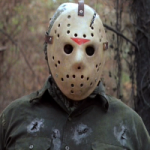 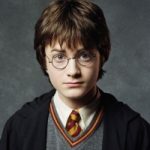 HARRY POTTER – J.K. Rowling’s extremely popular fantasy series about a British boy wizard who discovers his destiny at the Hogwarts School of Witchcraft and Wizardry, and in battling a long-thought dead evil wizard who murdered his parents. 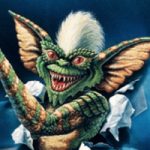 JOE DANTE – The director of such cinematic classics as Gremlins (and its sequel, Gremlins 2: the New Batch), The ‘Burbs, Matinee, Explorers, Innerspace, and the Howling! 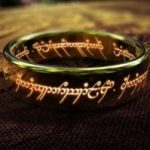 THE LORD OF THE RINGS – J.R.R. Tolkien’s classic fantasy novels about hobbits, wizards, rangers and an evil magical ring — and the movies that they inspired! 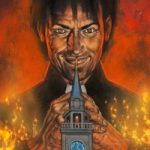 PREACHER – The 1990s DC/Vertigo comic book series by Garth Ennis and Steve Dillon about a West Texas preacher, his assassin ex-girlfriend, and an Irish vampire on a literal roadtrip to find God hiding on Earth. Full of graphic violence, blasphemy and dark humor. 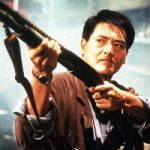