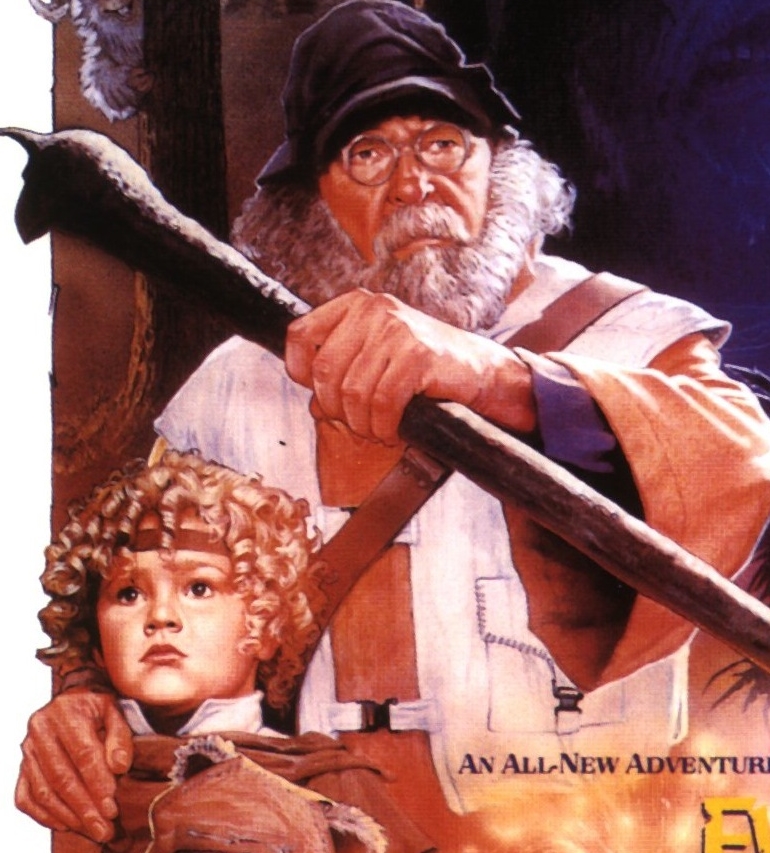 In the aftermath of our George Lucas panel, Mike and Casey discover that a certain oatmeal pitch man did star in an Ewoks television movie!

We also look at the total reversal by Microsoft after the backlash the XBOX One received, we discuss the announcement of a new lead for Doctor Who,  we debate whether Orson Scott Card’s anti-gay activism should prompt us to boycott the Ender’s Game movie, and we remember a cinematic history of low budgets and high fantasy!

1 thought on “Episode 4.5 – Wilford Brimley Battles an Orc with a Scimitar”