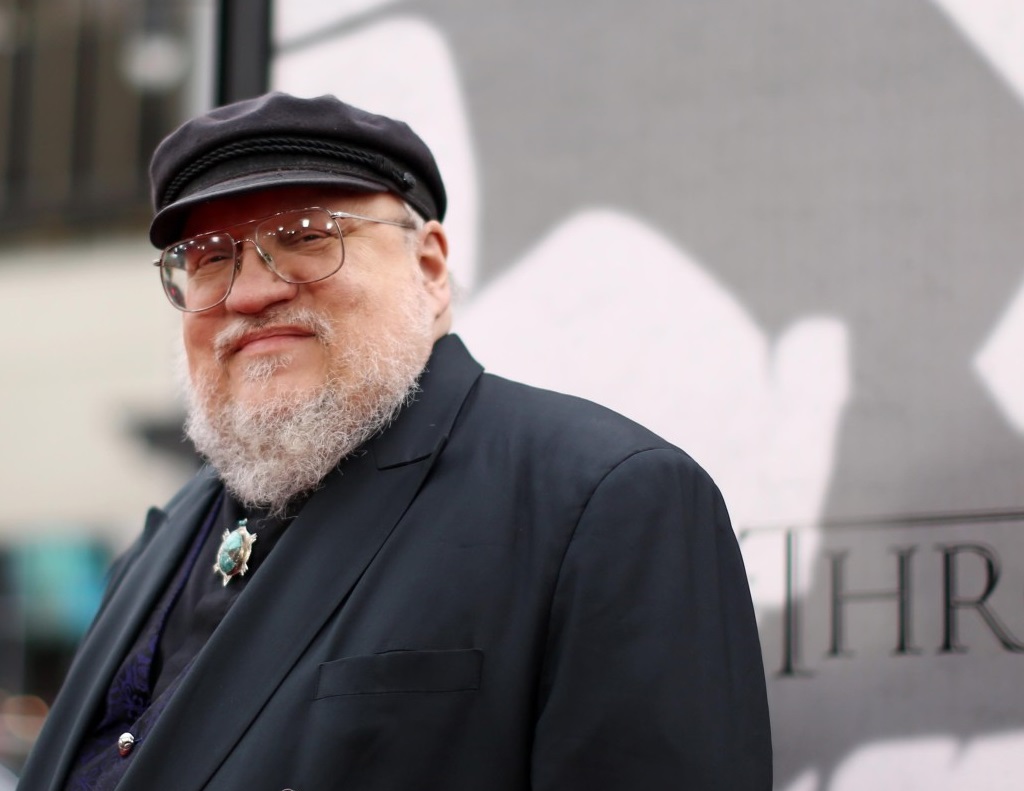 3 thoughts on “Episode 3.5 – The Crocodile Tears of Castamere”