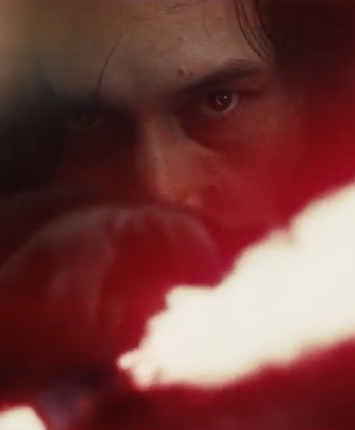 Mike joins Ryan Daly’s Give Me Those Star Wars podcast and a murderer’s row of talented pop culture podcasters to dissect a topic that no one has ever, ever talked about, and absolutely no one has strong opinions about: Star Wars. In particular, the first five years of the franchise under the stewardship the Walt Disney Company.

Feelings are purged! Spleens are vented! Catharsis is Found!

And even though it’s been avoided on our own show, Mike gets all of the venom out of his system about The Rise of Skywalker.