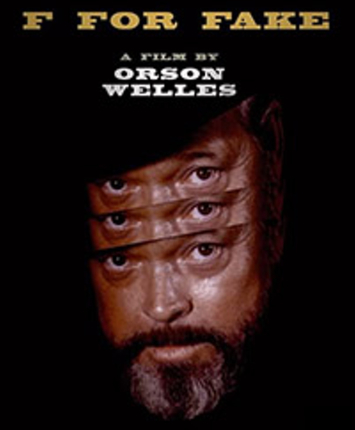 In our latest Single Serving Selection, we’re joining librarian and artist, Kit Laika to turn our critical eyes to the final film directed by auteur Orson Welles, a conventions-defying documentary about frauds, fakers, and art forgery: F for Fake.