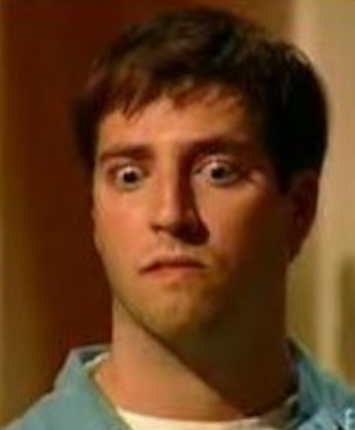 We’re back in the studio with a new Fun Size episode, now a monthly exclusive for our Patreon supporters! This month, we’re continuing our talk with Kirby Green, for a chat about reality television and the “Am I the Asshole?” sub-reddit.

So, reality television isn’t real. I mean, duh. Or is it sometimes? And does it actually matter? Aren’t we – like most scripted programs on TV – just agreeing to believe the reality we’re given for the sake of a story?

And Mike remembers The Joe Schmo Show, an accidentally wholesome faux-reality show from the ugliest decade (the aughts) on the douchiest network (Spike TV). Producers decide to play a prank on a real guy on a fake reality show, only to have to haphazardly change their mean-spirited plans when their subject turns out to be a lovably kind doofus.