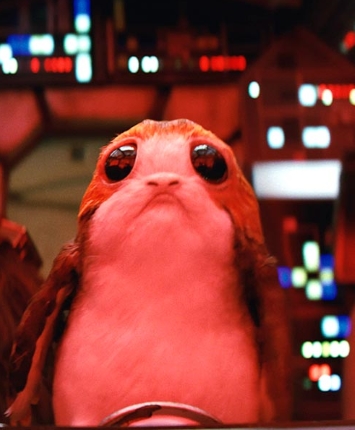 We sit down with our friend Todd Maxfield-Matsumoto to drill into pop culture ephemera and random nonsense.

Mike revels in the schadenfreude of having a movie theater rewards card and we all wonder when Johnny Depp became box office poison for us.  We touch on the recently released Blade Runner 2049, and how it stacks up against both the original, and other recent attempts to resurrect once-great franchises.

We ponder whether the Last Jedi‘s porgs are the next coming of the Ewoks or Jar Jar Binks. And we speculate about whether we actually want to see Jerry Lewis’ intentionally-lost Holocaust clown movie, the Day the Clown Cried. 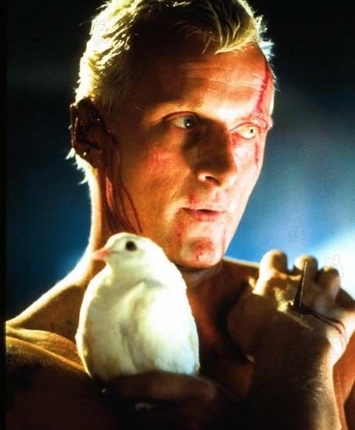