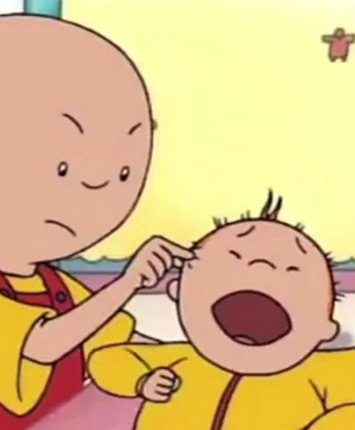 And finally… is the age of the movie theater, at last, dead?