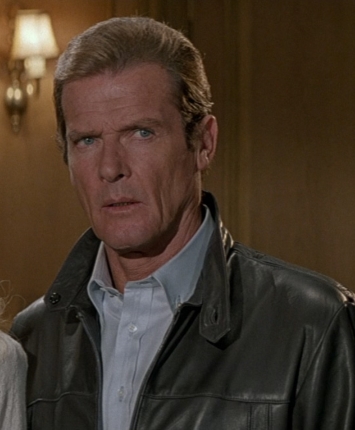 5 thoughts on “Episode 18.5 – Somebody Destroyed One of Roger Moore’s Horcruxes”