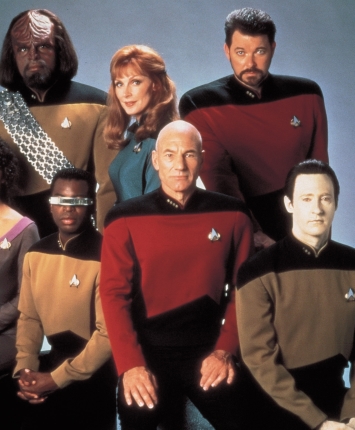 17 thoughts on “Episode 23 – Star Trek: the Next Generation”