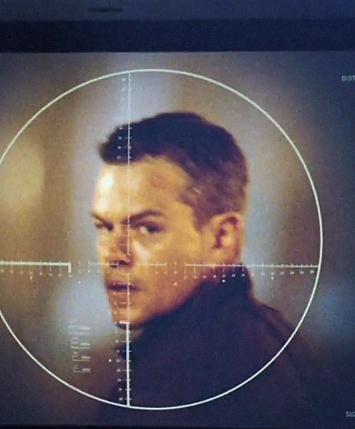 We’re back with a Frankensteinian Fun Size double feature!

First, we continue our chat with Kit DeForge, where a discussion about Lords of Chaos, the recent semi-fictional Norwegian death metal movie, leads into a talk about how music biopics in general — and Bohemian Rhapsody, specifically — usually aren’t….very good.

Then we talk to Greg Hatcher about how the history of television shows didn’t include dedicated series finales until the Fugitive in 1967, and we look at the mixed results of shows that tried to continue after losing their lead actors.

Plus, we look at the trope of the characters who exist solely in high tech control rooms with hundreds of screens. 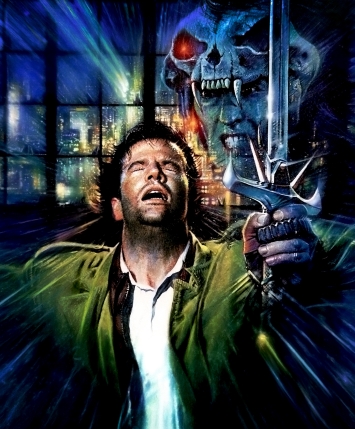