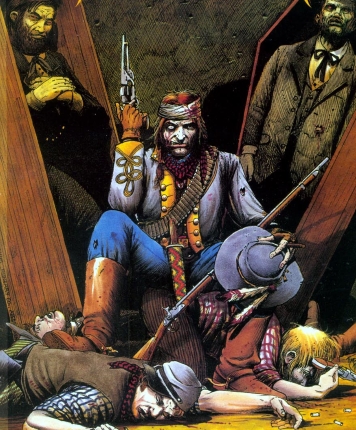 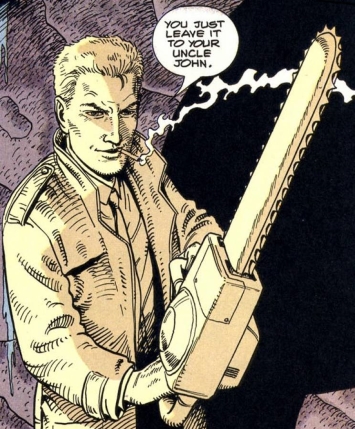 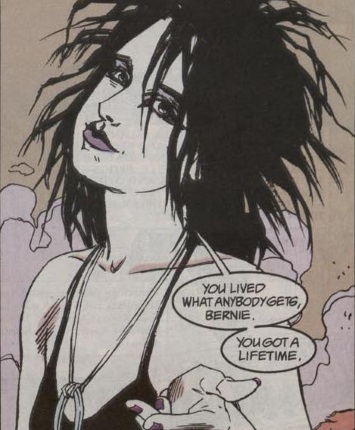 Mike and Casey hop into Chas’ cab for a journey to the realm of Dreams, because it’s time to go on a road trip across America. Our traveling companions, librarian Kit DeForge and Joe Preti from the View from the Gutters podcast.