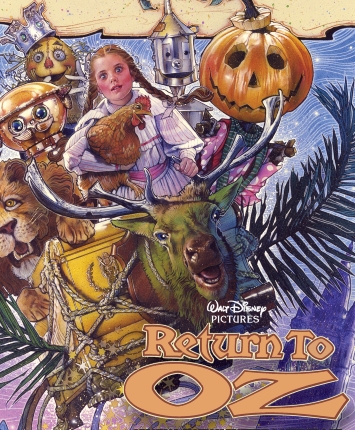 In our latest Single Serving Selection, we return to the Emerald City and dig into some nostalgic childhood nightmare fuel with librarian and friend of the show, Kit Laika. This month’s topic is Disney’s weird and often terrifying continuation/quasi-sequel to the 1939 MGM classic: Return to Oz.