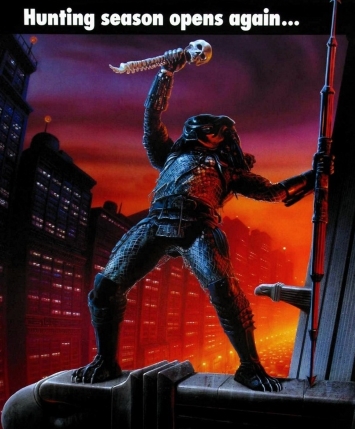 Mike sits in with Lauren Studley and Dustin Williams of the Sci Fi Nomads podcast to talk about all things Predator!

From the creatures’ roots in the 1987 Arnold Schwarzenegger classic to their battles with everyone from Danny Glover, Adrien Brody, and even the Alien xenomorphs, we dig into all aspects of franchise.

Are the Predators really the galaxy’s greatest warriors, or just a bunch of rich assholes with expensive hunting gear? Do the sequels hold a candle to the original? Are the Alien vs. Predator crossover film worth watching? 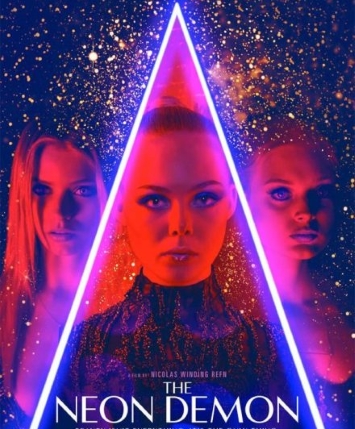 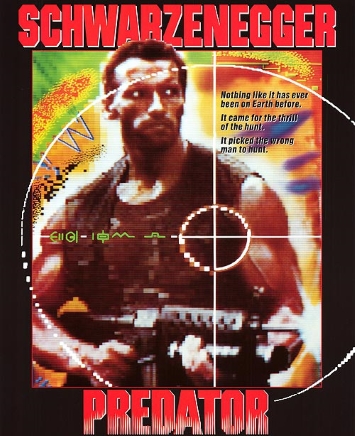 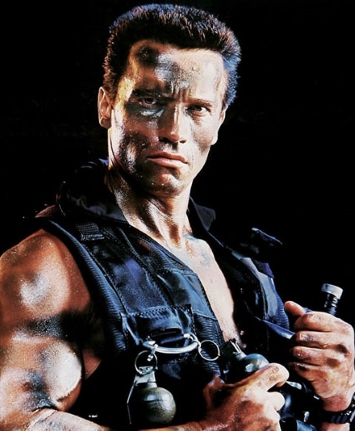