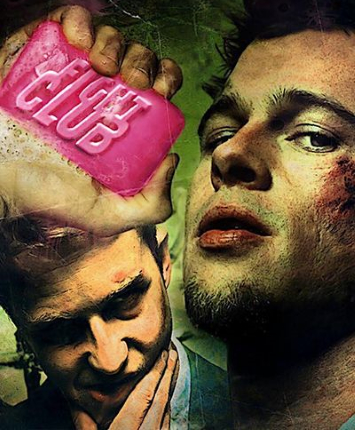 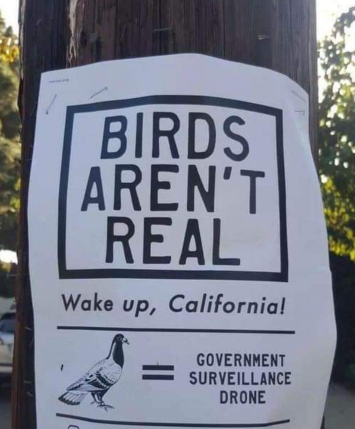 We’re joined by Australia’s own Paul Hix from Waiting for Doom – the Doom Patrol Podcast, to dig into the latest and strangest conspiracy theory: Bird Trutherism!

Counterfeit avians? Feathered Cameras in the Sky!? Why does it feel like the desire to answer serious questions in the most unserious ways has gone frighteningly mainstream?

Has the legalization of marijuana in many states left us doomed to a future where pot smoking will be branded tragically…uncool?

And we get an opportunity to grill our Aussie guest on an outsider’s view of American culture and cuisine. Do we have things that scare and confuse others as much as vegemite does us? (Spoiler: yes, we do.)