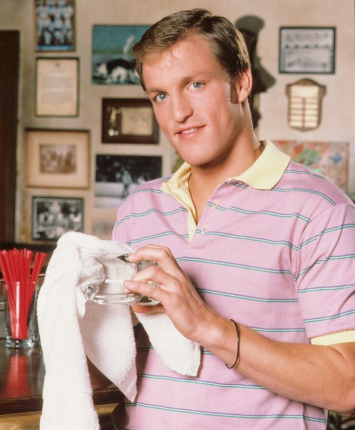 Mike is back on Ryan Daly‘s Cheers Cast, for a chat about the ninth episode of Cheers‘ fourth season, “From Beer to Eternity.”

After being handed another humiliating softball defeat by their rivals at Gary’s Olde Towne Tavern, the gang at Cheers is looking to turn their luck around. Sam challenges Gary to the one sport that he hasn’t been beaten them at yet: bowling. And Woody just might be their secret weapon, if only he hadn’t been traumatized in a tragic bowling accident years before. 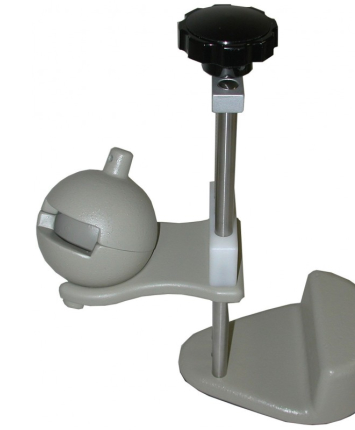 Mike joins Paul Hix on his Dial F for Flanger podcast for a…discussion of a sensitive nature. We talk a bit about our shared history as cancer survivors.

Mike shares — in greater detail than ever before — his experience both finding his testicular tumor, being diagnosed with stage 2 seminoma, countless imaging, having surgery, lengthy recovery, and finally undergoing radiation therapy.  And Paul divulges his comparable experience with prostate cancer.

And we talk about how hearing that you have “one of the better types of cancer to get” doesn’t make you feel much better, and the weird guilt you sometimes feel that your cancer wasn’t more serious. 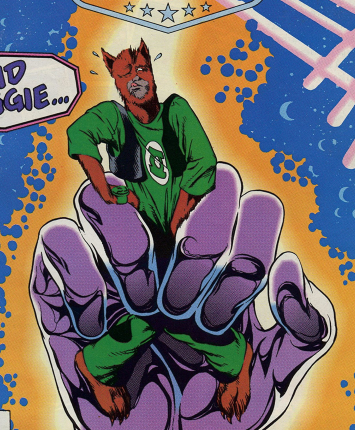 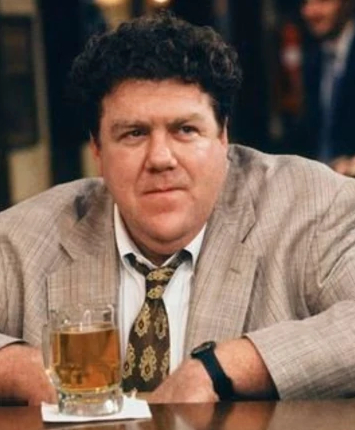 Lovable barfly, Norm gets some terrifying medical news and falls into a deep existential slump. When that news quickly turns out to be merely a flaw in the X-ray machine, Norm’s new zest for life causes him to announce that he’s leaving Cheers forever, to live on a beach in the South Pacific. Chickening out on his dream at the last minute, Norm now has no idea how to let his friends at the bar know that he never left town and is currently subsisting on pretzels and beer nuts, living out of Sam’s office. 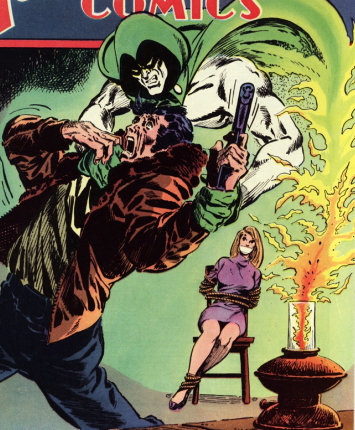 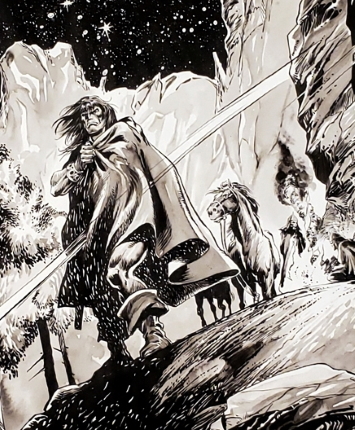 Crom and Mithra! Mike returns to the Hyborian Age of Robert E. Howard on Ryan Daly’s Showcase Gene Colan podcast on the Fire and Water podcast network! This time, we’re looking at the legendary comic book artist’s work in Savage Sword of Conan #33‘s tale, “Curse of the Monolith”

It’s a tale of treasure, betrayal, bloody revenge, and a barbarian who just absolutely refuses to die. Seriously, do not fuck with Conan.

Mike joins Ryan Daly’s Give Me Those Star Wars podcast and a murderer’s row of talented pop culture podcasters to dissect a topic that no one has ever, ever talked about, and absolutely no one has strong opinions about: Star Wars. In particular, the first five years of the franchise under the stewardship the Walt Disney Company.

Feelings are purged! Spleens are vented! Catharsis is Found!

And even though it’s been avoided on our own show, Mike gets all of the venom out of his system about The Rise of Skywalker. 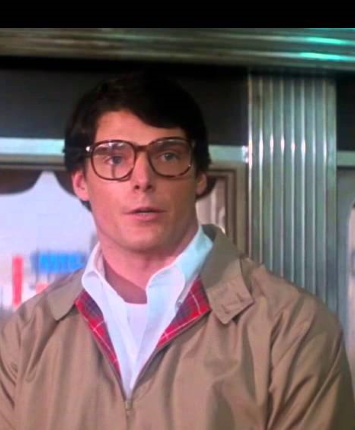 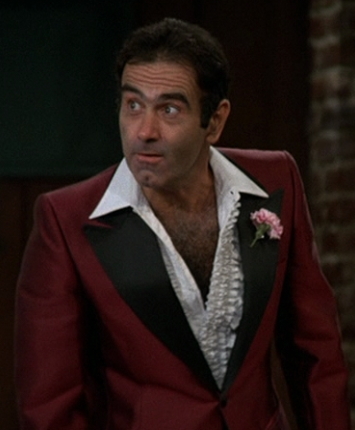 Mike returns again to Ryan Daly‘s Cheers Cast, to dig into the thirteenth episode of Cheers‘ season two, “Battle of the Exes.”

Carla’s dirtbag ex-husband Nick is getting remarried, and he’s invited her to the ceremony. Currently single, Carla is worried that showing up alone will only allow Nick to rub his happiness in her face.  So, Carla convinces Sam to pose as her boyfriend in a desperate move to make her ex jealous. 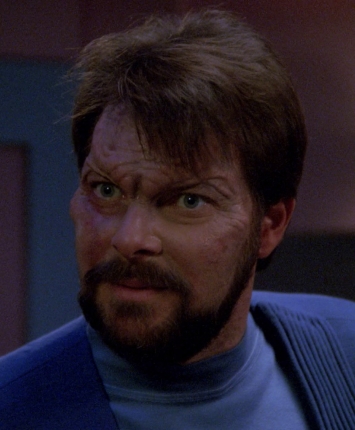 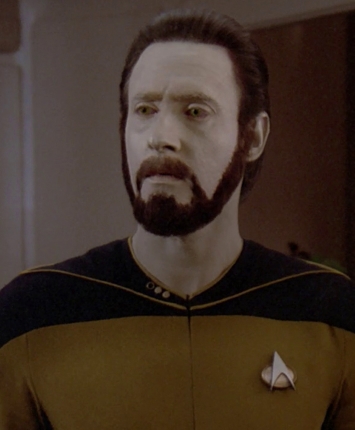 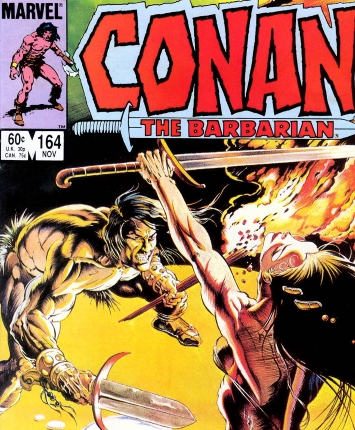 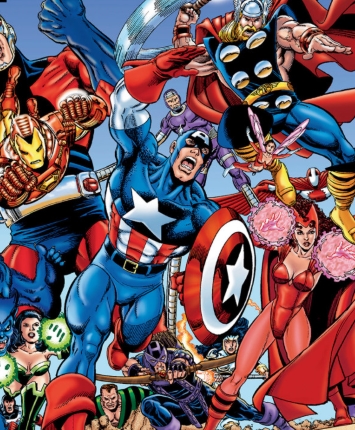 In honor of the release of Avengers: Endgame, Mike is back on the temporarily-out-of-retirement View from the Gutters podcast, to participate in their first ever, Avengers Fantasy Draft!

Check it out and let them know which drafted Avengers team you think is the best (hint: it’s Mike’s!) 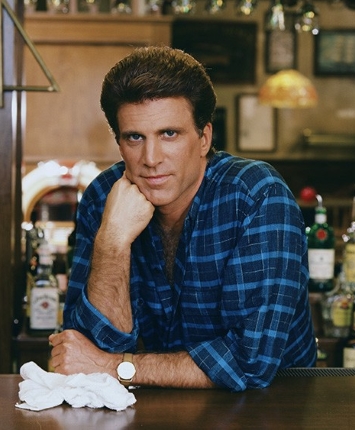 When Sam and Diane agree to set each other up on blind dates, Diane takes it seriously, and Sam doesn’t — because he’s outsmarted himself into thinking that Diane is setting him up with her.  Only realizing his mistake at the last minute, Sam sets her up with a complete stranger at the bar…who might actually be a deranged killer just released from prison. Mike and Ryan dig into one of Cheers’ trademark farcical episodes, and why it holds up so well. 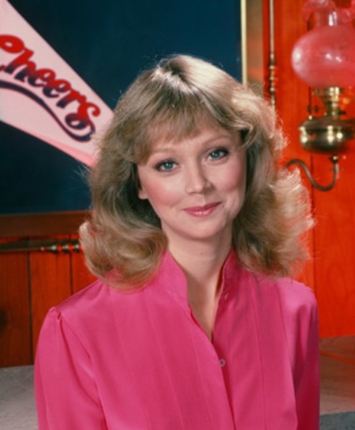