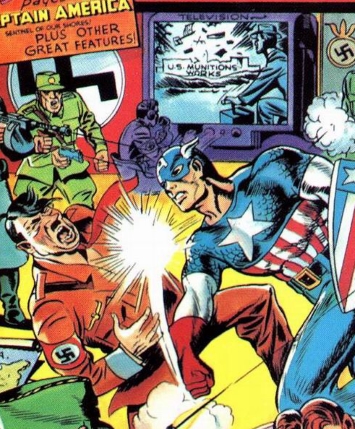 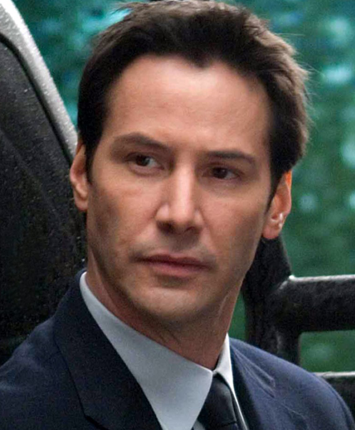 Pop quiz, hot shot! Mike and Casey pile into the time-traveling phone booth for a chat about one of Hollywood’s biggest stars with Bryon DiGianfilippo and Joe Preti from the View from the Gutters podcast, and if we go under 50 miles per hour, it blows up. What do you do?

This month we dig into the multi-faceted career of a polarizing actor who has played everything from a doofus metalhead,  to a reckless hero cop, an unstoppable assassin, a cynical sorcerer, a serial killer, a romantic lead, and even…a kung fu cyberpunk messiah: Keanu Reeves.

But you can’t be told what Keanu is… you have to see it for yourself.

Previously titled: “In the Shadow of Ted ‘Theodore’ Logan”