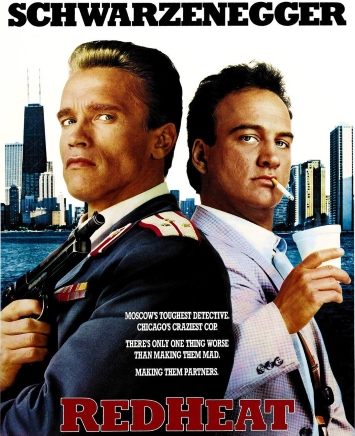 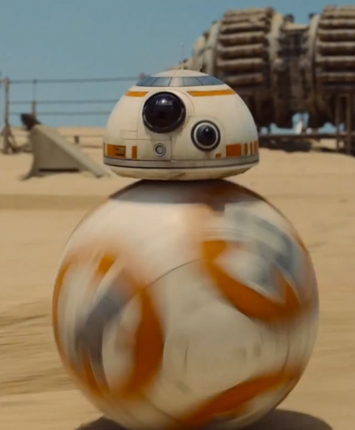 In our second Fun Sized episode this month, Mike and Casey continue their talk with Rebecca Friedman, and get into their feelings about the new Star Wars movie, the Force Awakens.

Also, we say goodbye to the recently departed Alan Rickman and David Bowie.