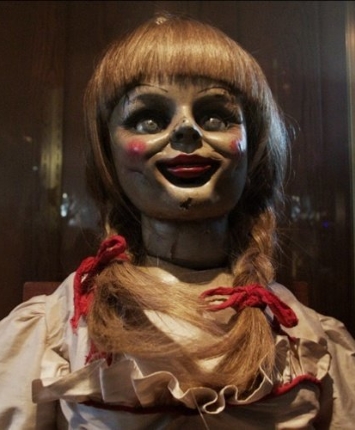 In our latest episode, exclusive to our Patreon supporters, it’s Halloween for Christmas!

Recorded back in October, we dip into the horror genre, as Casey was watching one scary movie a day, often for the first time. As a horror novice, Casey relates the experience of his maiden voyages into classics like A Nightmare on Elm Street, Child’s Play, the Conjuring and the Texas Chainsaw Massacre for the first time. We dig into why we like being scared, and why we can love a scary movie that isn’t even frightening.

From gory thrills to impressive technical feats, we get into horror cinema from everyone from John Carpenter, to George Romero, to James Wan! 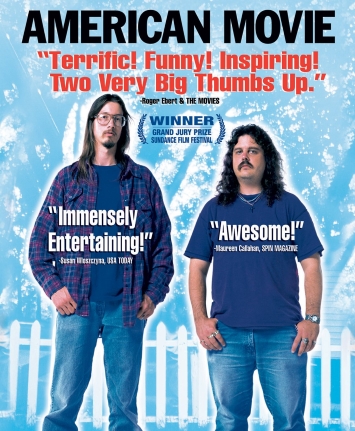