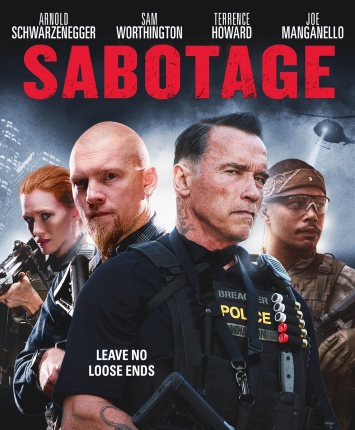 This month, we get scorpion neck tattoos and stock up on Axe body spray with returning guest Joe Preti of the House of Jack and Stan, to work through the needlessly ugly and mean-spirited crime ensemble: Sabotage

John “Breacher” Wharton is the commander of a hard-drinking, corrupt DEA strike force, who after a bloody shootout, decides to steal 10 million dollars from a drug bust. Now, having barely escaped an internal investigation, Breacher and his crew find that their stolen money is missing, and they are being murdered, one by one. 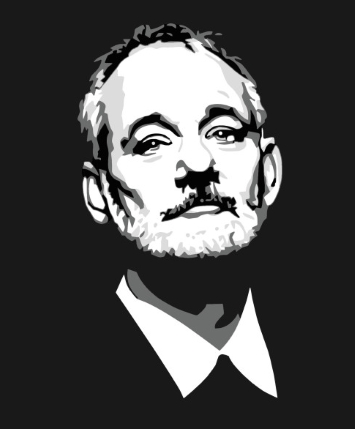 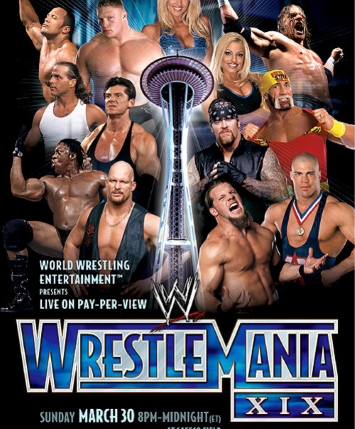 We’re back! And in our first double-sized Single Serving Selection of the new year, we’re diving our way back into the world of sleeper holds and suplexes with the program director for RadioTacoma 101.9, Morgan Lambert!  This month, we’re grappling with pro wrestling’s premier pay-per-view event, broadcasted live from Seattle, Washington on March 30, 2003: WWE’s Wrestlemania XIX!

From thrilling feats of charisma and athleticism, to problematic and embarrassing displays of exploitation, WrestleMania has you covered!