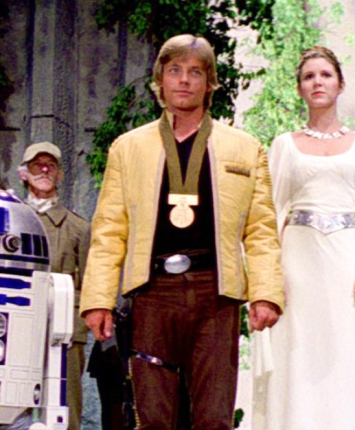 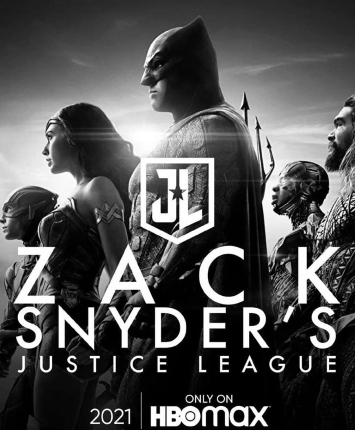 We’re joined again by Tobiah Panshin to dig into some movie talk. Is there really a hard divide between popcorn blockbusters and what Martin Scorsese calls “cinema”? Will the shadow of the pandemic change anything about movies going forward?

And we talk about the oddity of Zack Snyder’s 4-hour cut of the Justice League film, and how it inexplicably exists beyond all probability — both through the world-changing crises, scandals and events that even made its creation possible, and probably made critics and audiences kinder to it.