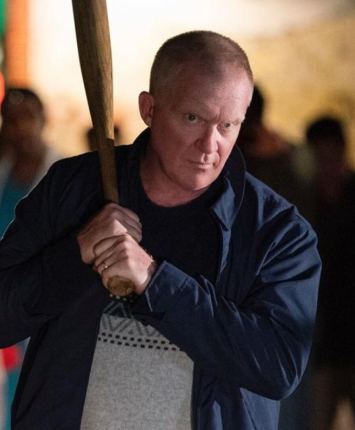 We’re back with a quick bite of conversation from last month with Chelsea Rustad. We’re talking about the profound disappointment that was Halloween Kills, particularly in how it was a direct sequel to an inventive and surprising 2018 relaunch that was actually really good. Really.

Is it the fate of sequels, especially horror sequels, to inevitably get dumber and trashier? And isn’t it better to proudly be trash, than be trash, but pretend to be something better? 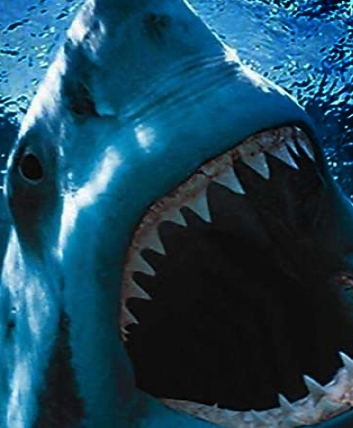