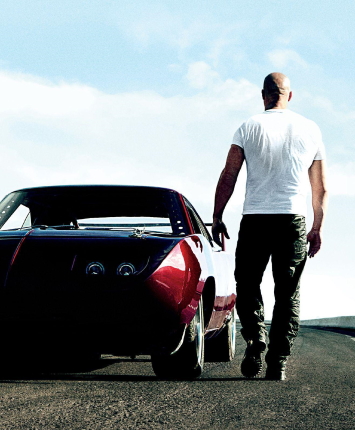 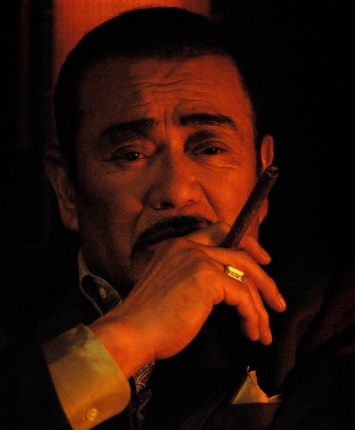 We continue our talk with Matt Goodman and Matthew Amster-Burton, and get into topics ranging from advertising characters transitioning into movie characters, and why the ultimate thing an actor can do is be photographed holding a skull.

We also get into weird meta-fiction in everything from Batman to Kurt Vonnegut to Will Ferrell movies, where the author themselves become characters directing the action.

Plus, we look at the renewed optimism — both in and about — Star Trek. Not only the return of the utopian aspirational science fiction future, but also how Justin Lin may have course-corrected a second movie franchise with Star Trek Beyond. 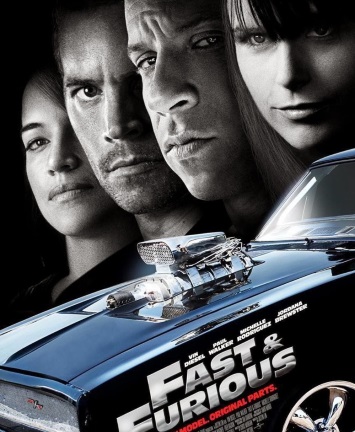 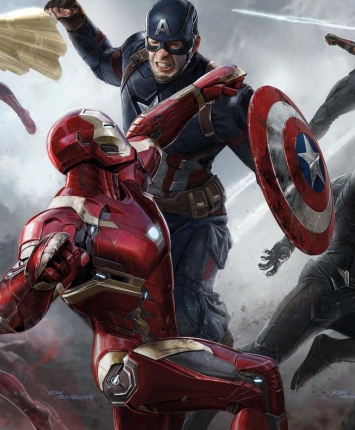