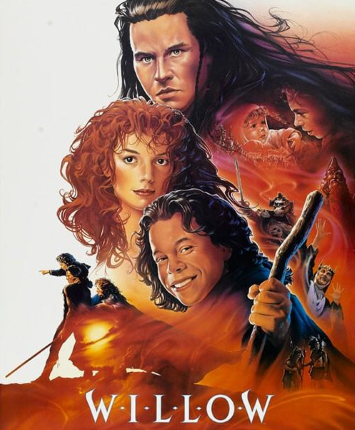 Adventure doesn’t come any bigger than this.

We’re back in the studio and ready to cross swords with Tobiah Panshin, the author of The Game Master: A Guide to the Art and Theory of Roleplaying, and dive into George Lucas and Ron Howard’s high fantasy tale of magic and child endangerment: Willow!

When a diminutive farmer, Willow Ufgood, finds a baby princess prophesied to destroy the evil Queen Bavmorda, he is recruited by magical forces to be the child’s guardian. Now, aided by a roguish swordsman, a wise sorceress, and an annoying pair of impish brownies, Willow must overcome his fears and save the entire realm from evil. 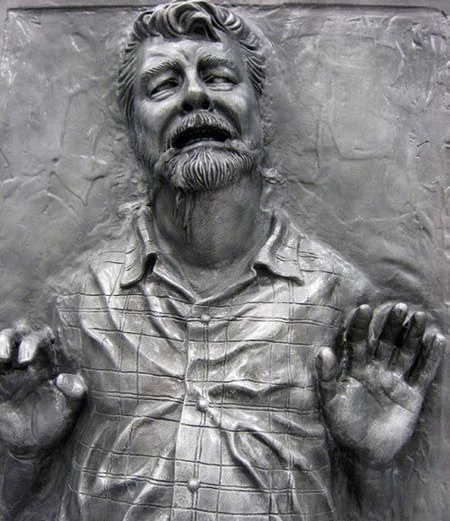