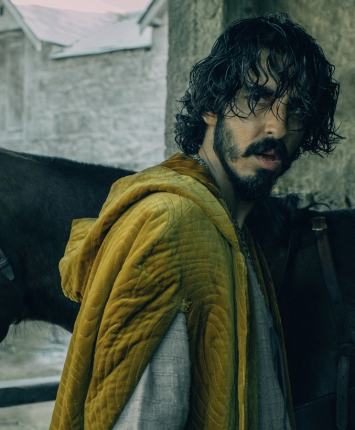 We’re back with a new Black Ops podcast, exclusive to our Patreon supporters! This month, we’re back with Kit DeForge to continue the conversation into the cinematic!

Movie theaters are back! And in a dystopian world ravaged by doomsday viruses, we have been inside of them! For the first time in almost two years, we are going into public buildings with giant screens, big sound systems and comfy chairs for the explicit purpose of watching movies. How does the return to cinemas change the movie-going experience after 18 months of exclusively streaming movies on our computers, phones and televisions?

We reaffirm the joy of going to the movies cold — avoiding even teaser trailers, if possible and just letting the movie reveal itself to you without any prior expectation of the story. 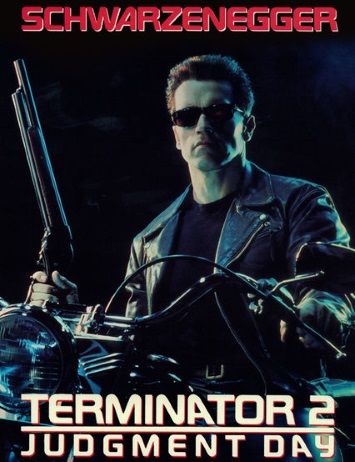 We’re back! In Week Two of Terminator Month, we kidnap Joe Preti of the View from the Gutters podcast, and force him to help us break into Cyberdyne Systems headquarters. Our mission this time, to dive into the biggest Arnold Schwarzenegger blockbuster of all time: Terminator 2: Judgment Day.

A decade later, another more advanced Terminator has arrived from the future to kill a now-ten year-old John Connor. But like before, it didn’t come alone. The human resistance has reprogrammed an older model, identical to the one that failed to kill his mother in 1984. Its new mission: to protect young John at all costs. 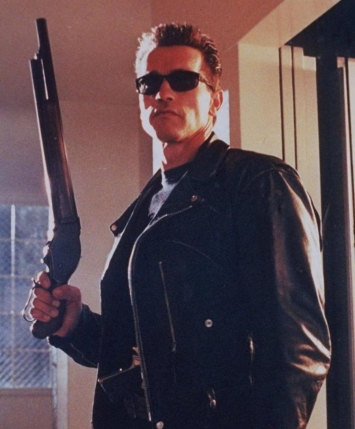 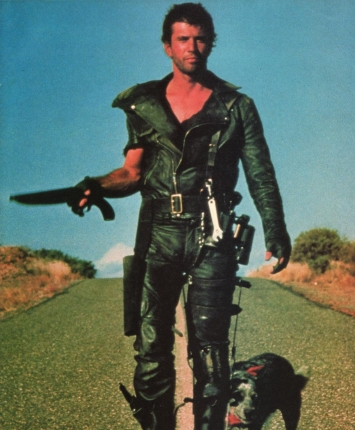