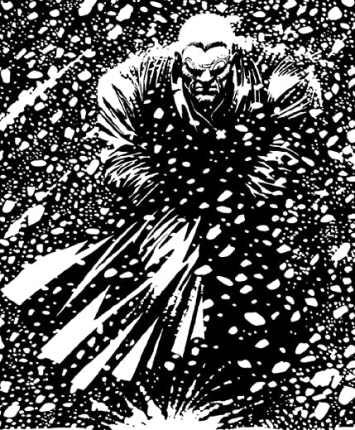 After more than two years, we’re back with another panel episode! And this month, we’re tossing back some cheap booze at Kadie’s Saloon and making some bad decisions with Joe Preti, and Kit DeForge, and get our filthy mitts on Frank Miller’s hyper-stylized, two-fisted neo-noir comics franchise that defined all things grim and gritty in the 1990s: Sin City!