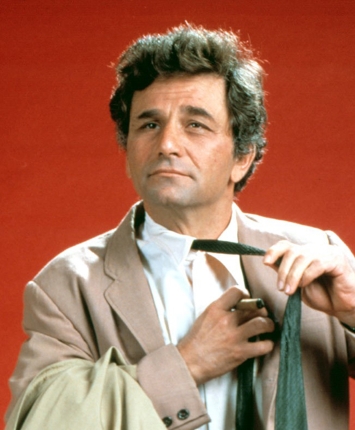 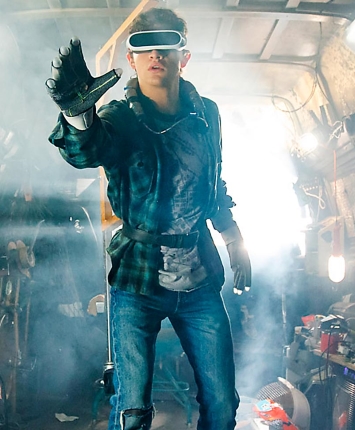 In which, we join Matthew Amster-Burton to circle the dead horses of popular culture with clubs and go to town.

We sift through the dirt shoveled over the recently aborted attempt at a Universal monsters cinematic universe. Did it have to be bad? We ponder the question: If we’re inevitably going to revisit established characters and franchises, why not make new and surprising things out of them?

What could the movie industry learn from Image Comics, and where is the line where product placement becomes unbearable? 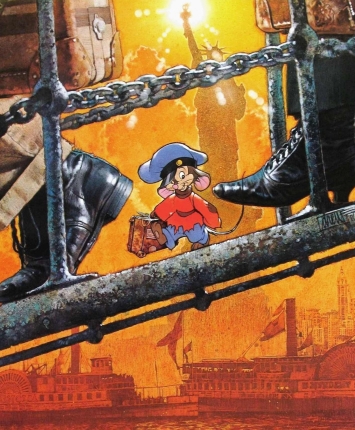 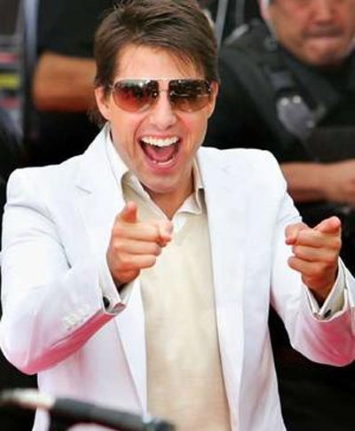 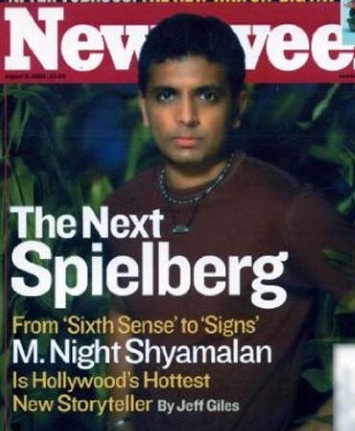